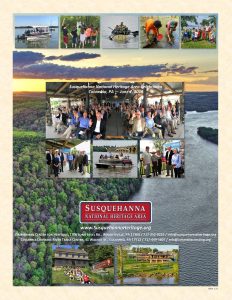 Find out what that really means. 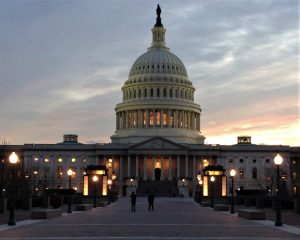 Visit the links below to view recent editions of the Alliance of National Heritage Areas’ “Heart & Soul” Magazine.

ANHA’s “Heart & Soul” magazine highlight communities throughout the nation where National Heritage Areas have helped work through those struggles — bringing diverse communities together for the common good. 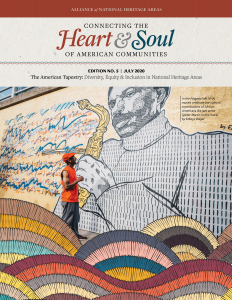 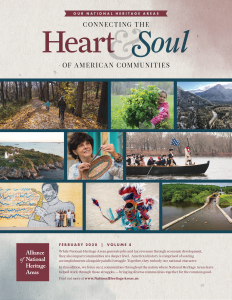 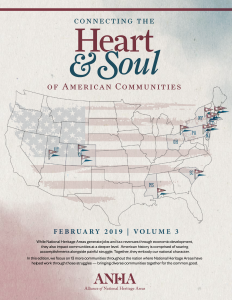 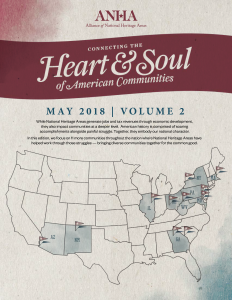 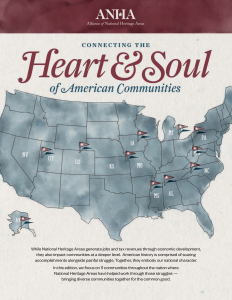